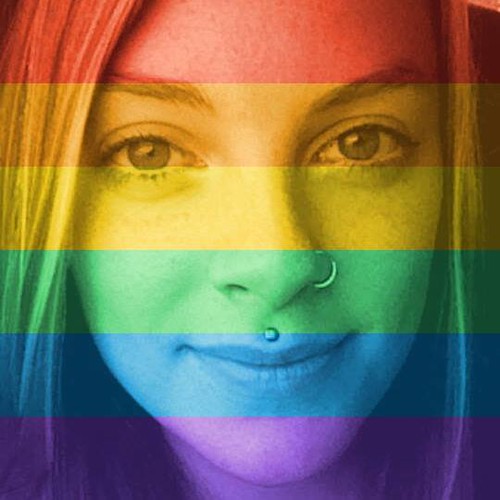 The Kid stays in the Picture

COLUMBIA, Mo 9/2/15 (Op Ed) -- So there I was, tucked in a corner of the boardroom with a couple other hacks, one feverishly banging out scenes and dialog on a notebook.

Me -- I wasn't here to write dialog.  I came to watch the action.

There was Jenny "The Kid" Henderson, with her mouthpiece, aka Josh.O, on one side of the room.

I knew her immediately from the pix; the defiant little jewel in the cleft of her lip; all the news stories where she was saying what everyone thought, what everyone hoped a Mayor with balls would say, some on-the-money phrases sticking up for the little guy (and dames, too).

The Kid was trouble, and the Syndicate knew it.  What's worse, she was lawyered up.

Her mouthpiece was one bad-ass hombre -- same guy takin' on those big outta state boys -- Opus somethin' a ruther -- who muscled their way into Columbiatown.   He looked all clean shaven and harmless-like today.  But I knew at any moment, he could go all outlaw on the proceedings -- motions, court briefs, and emergency meetings with golfing judges a blazin'.

The shooters came in next, lined up along the wall in front of me, some video guys; some still guys like Don "Shrubby" Shrubshell from the Trib.

The Trib's the local rag, btw.   Run by our version of Noah Cross from Chinatown. 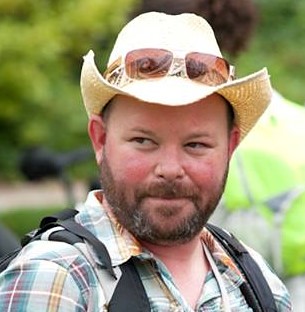 There were a coupla dames with mikes in their mitts, cornering anyone who looked important.  That Councilman in the fishing vest strode in.  We had words.  I didn't like the way the light was glistening off his freshly shaved pate.  That, and a few other things.  But that's another story for another day -- and another B-movie.

On the other side of the room, the Syndicate filed in, the Business Loop Syndicate, the bosses who control this parta town.

There was Chris "Big Sib" Burnam.  He and his siblings bought this place -- they call it "Parkade Center" -- and hired a smooth operator named Ben Gakinya to fix it up.   Ben's amazing.  A genius.  He took a two-bit joint you wouldn't be caught dead with your bookie in, and turned it into one of Columbiatown's true gems.

After Big Sib came Mr. Biggs himself -- "No -- it's Griggs!" you'll hear him yell if you call him by his nick.  Couple other tough guys came in and sat down.   Big Sib came over to me and introduced himself. 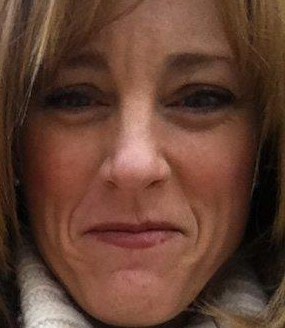 Then she came in -- and the temperature went up.   Carrie, aka the Red Queen, aka the Auburn Empress, aka the toughest red-headed broad this side of 70 -- the Interstate, not the age.  Tougher even than that chick with telekinetic powers in that other B-movie by that guy named King.

I wondered what she was doing here, a Downtown Dame here on the Loop.  Here with all these tough guys and an accountant lady who suggested a devious way to cut out The Kid.

But I'm getting ahead of myself.

I watched Carrie work the room, size it up.  This was one chickadee not to be trifled with.  But she looked nervous.  That high-alert kinda nervous when something big is up.  Really big.  Like iceberg-Titanic big.

I wondered:  District Damsel, now a Beaut on the Loop?   Was she tryin' to move in on someone else's action?  Tryin' to form her own syndicate maybe, like the one she got going in "The District"?

Then I got my answer.  She was runnin' this syndicate -- runnin' it! -- the Loop Syndicate, aka the CID, the "Community Improvement District".   Innocent sounding name, right? 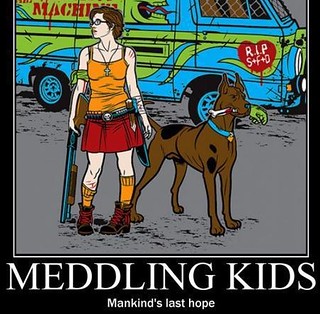 That's what The Kid thought -- till they tried to cut her outta the action, a move that's turned out to be a really, really bad one.

Here's why.  It's the weird thing about all this, LA Times-worthy-weird;  DailyKos-worthy weird;  Huffington Post-worthy-weird:

The Kid is the CID.

The Syndicate screwed up.  The Kid IS the CID.   She's the only person who can approve -- or disapprove -- the Syndicate's Big Job -- some might call it a heist -- a sales tax on merchants in Syndicate territory.

The Syndicate thought they had gerrymandered out any residents who could vote, leaving all the power in their hands. But they thought wrong.

For those who think taxes are like legalized theft, the Syndicate's plan was the perfect crime -- until the Kid showed up.   "We'd a gotten away with it, too, if it weren't for that meddling kid!"

See, the Syndicate thought they were the only ones who could green light the Job.  But then The Kid moved into their CID, registered to vote, and Voila Bonzarito!   All the power to pull off the heist was transferred -- to her!

THIS, the Red Queen would not, could not tolerate.  She went to work, trying to get The Kid to "un-register."   Un-register?  That's some serious un-American Syndicate shit right there. 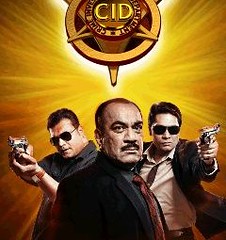 And that's not all The Kid said.  She worried about the Syndicate's "vague project outlines," "Business Loop improvements that would help businesses but not nearby residents," and taxes on the food of low income folk.

Exactly what a lotta folks think, but are too afraid to say.   The Kid, see, was talkin'  like a Boss.

"Taxing their food is kind of sad, especially when” The Red Queen “is going to be making like $70,000 a year off of this whole deal," The Kid told the Trib.

Carrie was gettin' it from all sides.  This Kid was really makin' waves.   "I thought Carrie needed to leave her alone," the Boone County Clerk told the Trib, about how the Red Queen was buggin' The Kid.   "She shouldn’t be calling her, texting her and showing up on her doorstep with campaign material."

Looks like puttin' the arm on The Kid backfired.   She's calling off the Heist, the Job, whatever you wanna call it.   It's kinda like there's a new Sheriff on the Loop, and she's caught the Red Queen red-handed.

She's a tough broad, this Kid.  Just like her grandma Opal, who, I'm told, stood up to the forces of eminent domain in St. Louis -- the big Kahuna in the world of legalized heists -- and won a cool mil at age 82. 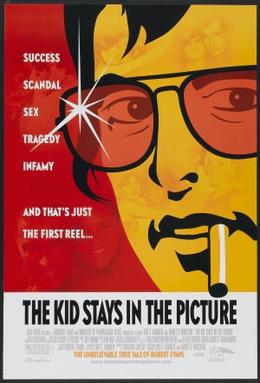 Shhhh!   The director just walked in.

Looks like Tarantino's out.  Scorsese was lookin' at this CoMo classic, but Bob Rodriguez is gonna helm it.   Samuel L. Jackson is playin' Big Sib.  Maybe reuniting with John Travolta as Mr. Biggs -- er, Griggs.

And they're thinking about Emma Stone or Julianne Moore for the Red Queen.   That's some on fire, up-the-heat casting right there.

As for #JenHen:  "Quiet on the Set!" the director yells.  "The Kid Stays in the Picture."

The names haven't been changed cuz no one's innocent in Columbiatown.

Especially not our local leaders -- County Commissioners; School Board Members; Mayor; City Council; city manager; State Reps and Senators; and whatever nameless bureaucrats pull the strings at the State of Missouri.

Seems like all they can do is tax shit.

The story of The Kid is about what happens when good people -- hardworking business people, students, neighbors -- are abandoned by their leaders; told that all the taxes they already pay aren't enough; and that if they want any tax-related benefits, they have to find other ways, oddball ways, and in this case, a bizarre way to raise the money they should already have, to do work that's been needing doing for decades.

What a cluster fu--.