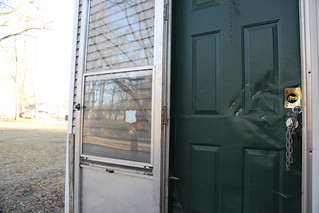 A piecemeal approach.  Final part of a series

Photos and essay by Matthew Schacht

It's a piecemeal approach to eliminating abandoned and dilapidated housing stock that leaves hundreds of homes still  empty.   Using data from 2007 through 2012, the American Community Survey, an arm of the US Census, estimates about 1,800 housing units with no identifiable purpose sit vacant in CoMo.   They are not being sold, rented or used for seasonal activities. 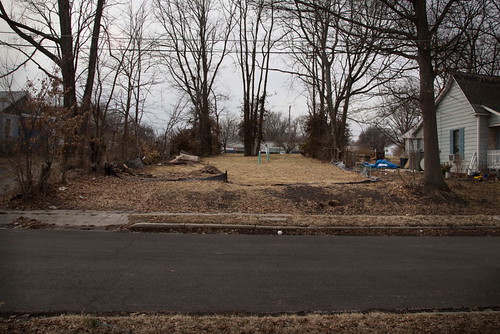 Part of the gap between city assistance programs and occupied housing units may lie in how some of the programs are structured.   Programs most closely aligned with reducing Columbia's abandoned housing stock have few partners in the private sector.   Most partner agencies are non-profits with little to no expertise in real estate marketing. 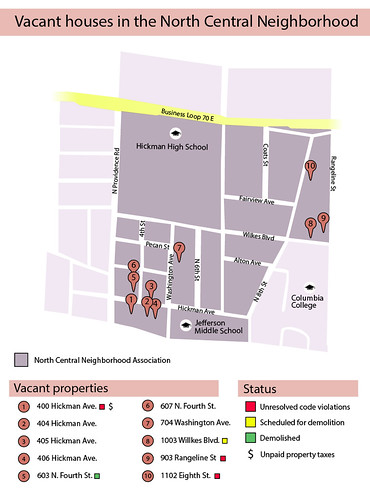 Federally-funded, city-based programs include Community Development Block Grants used to improve streets, sidewalks and other infrastructure in low-income neighborhoods;  and the Neighborhood Response Team, a once-prominent feature of Columbia's central city that has all but disappeared.   Team members walked the streets, identifying and rectifying code violations, graffiti, and other property maintenance that contribute to crime, decay, and vandalism. 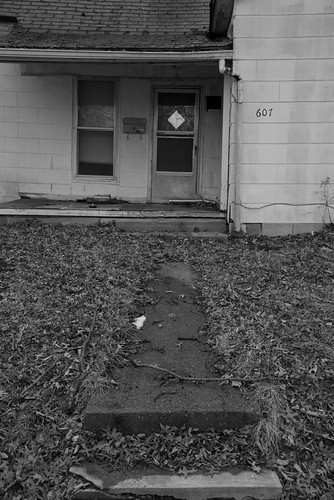 While government and private investors work to fill empty houses, neighbors express indifference about living next to them.   "They haven't caused me any problems," says a resident on Hickman Ave. who lives within a stone's throw of four vacant houses. 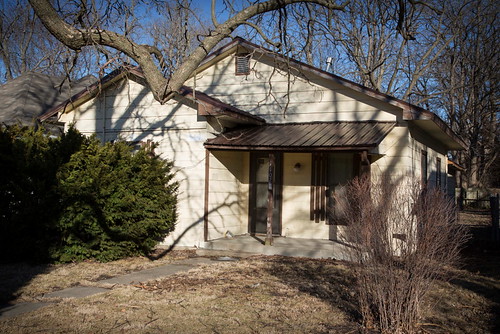 Asked if he's experienced any nuisances living next to an unoccupied house, the man, who had been interrupted from watching a movie to answer the door, shrugged and said, "There a few a cats."

A few blocks away on Washington Ave., a 20-something college student sits on his porch.  He smokes a cigarette, looks up at the sky and exhales.   "It's kind of nice living next to an abandoned house," he says.

He enjoys the solitude and privacy of having only one neighbor.   Because he rents, the young man isn't concerned with housing values affected by the condition of neighboring houses or bank loans based on nearby appraisals.   He comments how he can play his guitar in the middle of the night.

"The owner takes care of the house," he says.   "Just no one lives there." 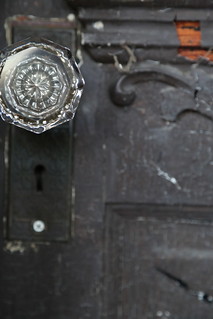