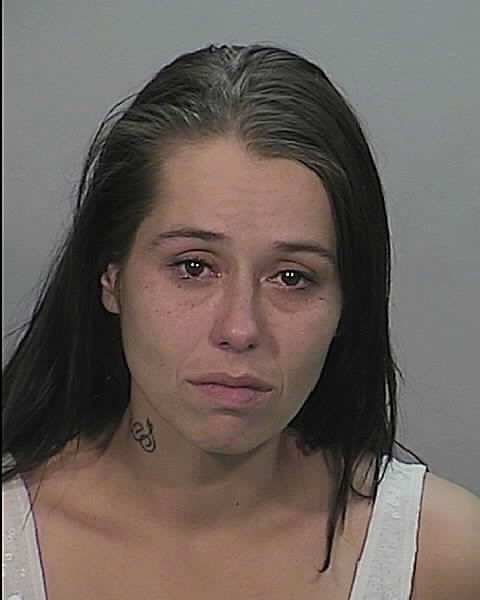 One hundred and three (103) persons the Boone County Sheriff's Department describes as "black" are currently wanted on felony warrants.

That's 35% of 291 "active felony warrants" posted on the Sheriff's website as of October 27, after correcting for duplicates (the same person wanted on multiple charges).

Nineteen (19) felony suspects are described as Hispanic (6.5% of the total); six suspects as Asian (2%).   The Sheriff's Department describes 15 suspects as of "unknown" racial heritage. 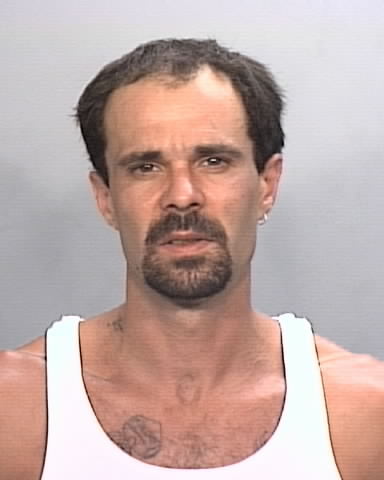 These statistics are contrary to a media-fed conventional wisdom:  that black persons commit more crimes than white persons, and more serious crimes (felonies vs. misdemeanors).

News reports feed this perception -- which has become a stereotype -- by feeding readers and viewers a steady diet of black mugshots and crime reports featuring black males.

In fact, the only newsworthy feature about these statistics may be their relation to the population as a whole.  Boone County's population is 9.6% African-American; 82.6% Caucasian.

But they don't, which worries researchers like Mizzou Journalism School professor Cyndi Frisby, Ph.D.
"The media portrays black males in one of three ways:  as entertainers, athletes, or criminals," she told an audience at Thursday's University of Missouri Black Studies Conference.