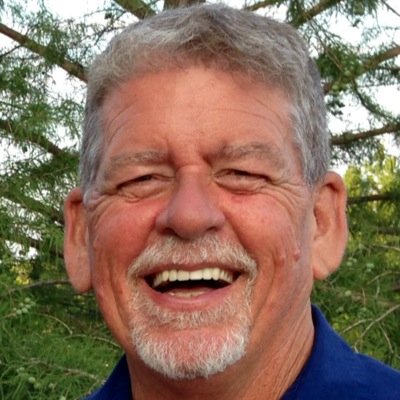 A second conflict involving a Councilman and his job-related overseers

COLUMBIA, Mo 1/23/15 (Beat Byte) -- The candidacy of a Sixth Ward resident for a Columbia City Council seat is sparking conflict-of-interest charges and concerns that his presence on the Council could unduly influence another member.

Randy Minchew, who is running for the seat left open after 6th Ward Councilwoman Barbara Hoppe decided not to seek re-election, is the Vice President of the Phoenix Programs Board of Directors.  Second Ward Councilman Michael Trapp is employed at Phoenix as a substance abuse counselor and, sources tell the Heart Beat, may be seeking the top job there.
Mr. Trapp is also running, for re-election in April.

"When Mr. Minchew announced that he was running for Council, the potential conflict of interest there immediately set off alarm bells," CoMo Council Watch spokesperson Pam Cooper, a 4th Ward resident, told the Heart Beat.
The charges mark the second time voters have questioned a conflict of interest involving Councilman Trapp and the Phoenix board.  When he first won election to the Second Ward seat, Trapp failed to disclose that several investors in REDI, a business lobbying group that also functions as a taxpayer-funded city department, sat on the Phoenix board.

The relationship became more troubling after Mr. Trapp announced his support for Blight/EEZ, a plan REDI heavily promoted.
As such a high-ranking superior in Mr. Trapp's chain of command, Minchew could put Mr. Trapp in an odd position -- and vice versa.  How likely would it be for Mr. Trapp to publicly oppose his boss during Council debates or otherwise; or heatedly debate him on contentious issues?  How likely would it be to read headlines like this one in the Columbia Daily Tribune, about a dustup between Mayor Bob McDavid and Third Ward Councilman Karl Skala?

Council members Trapp and Minchew divided on smoking ban.  Trapp and Minchew spar over Kroenke development.  Minchew calls out Trapp on sewer extension plan.   Such headlines seem less likely given the relationship between the two men where one of them receives a paycheck.

Trapp is also reportedly temporary director of Phoenix Programs, actively seeking the permanent post.  His board of directors will undoubtedly decide if he gets it.

"If Mr. Minchew is elected to Council, how can anyone ever be sure that Mr. Trapp is functioning autonomously without concern for how his decisions are going to impact him at his workplace?"  Cooper asked.

The founder and CEO of Midwest Golf Network, Minchew said he was "not really prepared to give a formal answer" to questions about the conflict.  "I would love to discuss this, but I am out of town on business," he told the Heart Beat.  "I look forward to interacting with you during the campaign."