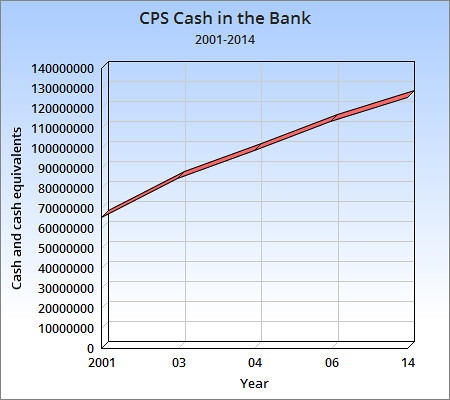 How much more can people take?

That's how often Columbia Public Schools has raised property taxes since a big levy defeat in 2008.

This April, CPS wants an 8th tax hike -- maybe the largest ever -- 20% higher than the hike voters rejected in 2008, prompting the resignation of then-Superintendent Phyllis Chase.

"Your property taxes for schools likely will increase this year."

That was Columbia Daily Tribune reporter Jonathon Braden.  If you don't remember him, no wonder.   He left the paper years ago, and made that ominous prediction way back in 2009.

School board OKs tax hike was the 2009 headline.

District's tax levy UP: School board says boost is justified was the 2010 headline.

What a surprise, that last headline, eh?   It was about what was coming in 2012:  not one, but TWO tax increases.

"The Columbia Board of Education voted to again raise the amount property owners will pay to the district," the Tribune reported in 2013.

In 2014, the School Board approved still another tax hike.

And why?   What's driving this relentless push for higher taxes?  Isn't all this growth supposed to pay for itself?

Maybe it is and we aren't being told.
Every year, the CPS School Board joins the Superintendent insisting the district needs more money.   But if that's true, how has the district manage to save an extra $60 million since 2001?

This chart (and graph above) from the district's annual financial reports, tells the story:

Have you doubled your savings in 14 years?