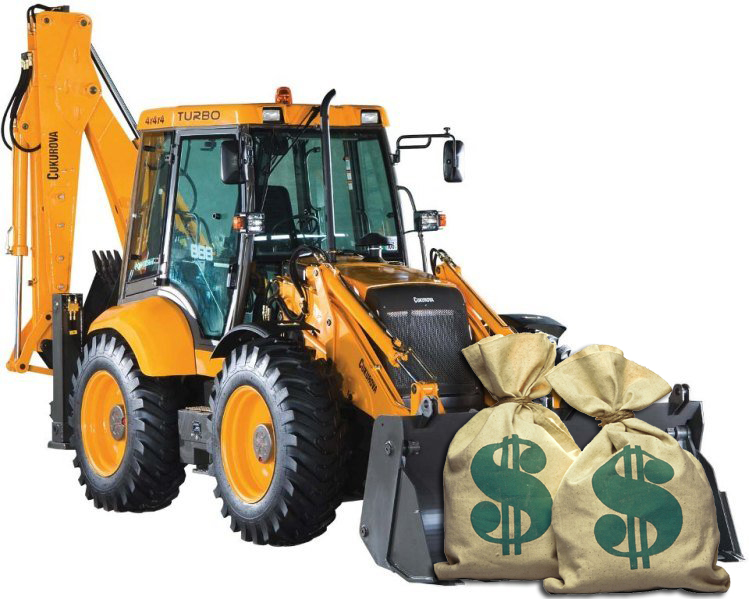 They pay virtually no property taxes, then sell their under-taxed land to public schools for millions.

COLUMBIA, Mo 10/25/13 (Op Ed) -- With the city's perennial approval of property tax and bond issues, it's become a rule of thumb that Columbia provides undying support to our public schools.
But like so many rules, public school support is for the little people -- not prominent families named Pugh, Atkins, and now Sapp, who make truckloads of money selling over-priced land to the school district, paid for with the tax dollars of all those diehard school supporters.

Adding insult to injury:  Boone County's Assessor ignores Missouri law, letting the families sit on the land almost tax-free until it's time to develop or sell out.

"This will lead to additional expansion of a city that has already annexed beyond its capability to provide services and infrastructure.  Nice!"  wrote one commenter.

Owner Jane Sapp's obvious ruse -- that her family would "never sell the land" -- is also under fire.

"'I shall not sell.   It has been in my family for years.'  But for a price, I shall sell it to Columbia Public Schools."

Even the fake farmland scam -- which this publication first disclosed back in 2008 -- came up.

But "fair" has nothing to do with it among Columbia's richest, most prominent families.   Neither does support of public education.
-- Mike Martin