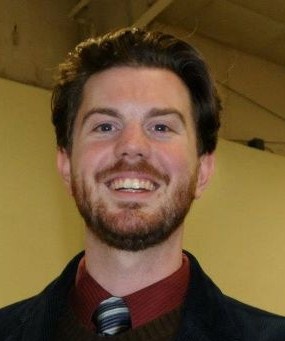 CPS Blight cheerleader just says "no" to TIF
COLUMBIA, Mo 3/8/14 (Beat Byte) --  I almost spit the water I was sipping when Jonathan Sessions emphasized how opposed he was to Columbia's TIF district proposal at a Muleskinners School Board candidate forum yesterday.

Now seeking a third term on the Columbia Public School (CPS) Board, Mr. Sessions was answering a question from Kay Callison, worried TIF would make an encore appearance.  The School District's history of support, evasiveness, and equivocation about good ol' boy incentives only compounds the worry. 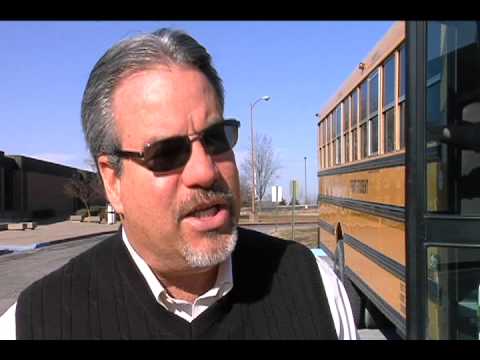 Mr. Sessions appeared before the Columbia City Council, on the radio, and in public forums during the Enhanced Enterprise Zone (EEZ) debate, eagerly explaining why he thought blighting 60% of Columbia -- an EEZ requirement -- was good for the community.
"100% of nothing is nothing," he told the City Council in Feb. 2012, about how they would get nothing should they fail to approve the EEZ and Blight Decree.  "As a representative elected to represent the best interests of the Columbia Public Schools Board of Education, I urge you to move forward!"

Now, Mr. Sessions -- and fellow School Board incumbent Helen Wade -- tell an audience with a short memory how opposed they are to TIF, even though the School Board never formally condemned the idea.  They merely grumbled about it.

"The board did not officially vote on the TIF proposal, but members voiced concerns about the financial impact on the district," the Columbia Daily Tribune reported after City Council members struck down the TIF, 5-2. 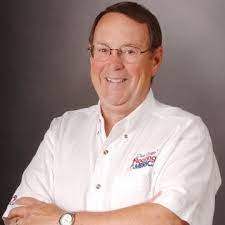 The Columbia School Board has a long history of cozying up to crony capitalist special interests.  They gladly pay exorbitant prices for vacant land in the boondocks so developers can anchor new subdivisions with schools, then pay the bill for much of the infrastructure.

They join hands with REDI and the Chamber of Commerce, passing out favors for endorsements.   Griggs' Flooring America landed a six-figure carpeting contract from the school district shortly before REDI endorsed a school tax hike.  A $350,000 flooring contract for the IBM site went to the REDI chairman after he pushed Big Blue's big incentives.

With at least one new face -- Joseph Toepke -- vying for a Board seat, CPS constituents who continue voting for the cronyist status quo need to have their heads examined.   But given the area's long and vaunted history of approving school bonds, tax hikes, and political incumbents "for the children," I expect plenty of work lay ahead for plenty of shrinks.
-- Mike Martin for the Columbia Heart Beat


RELATED:
DID SCHOOL BOARD MEMBER OVERSTEP? On Blight Decree issue