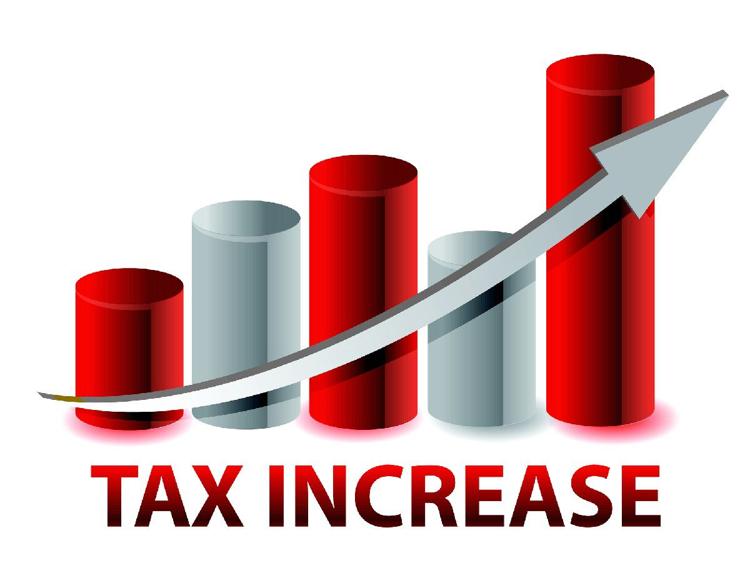 
COLUMBIA, Mo 7/14/18 (Beat Byte) -- Columbia city manager Mike Matthes wants City Council members to exploit a legal loophole so he can hike property taxes without a vote of the People.

He wants Council approval of his plan in just three weeks, after a public hearing August 6, during the city's busiest vacation season.

"All citizens and interested persons will be given an opportunity to be heard" at the August 6 hearing, Matthes explained in the Council Resolution his office drafted.

To expedite approval, he added the tax hike proposal to the Council's Monday night schedule.
The no-vote tax increase comes as City Hall's infamous Swiss bank account -- cash left over after each year deposited with the Union Bank of Switzerland (UBS) -- has soared to nearly $326 million.

It would raise Columbia's property tax rate from forty one to over forty three cents per $100 assessed value, at a time when rents -- and utility rates -- are hitting historic highs.  Matthes has raised Columbia's water, sewer, electric, trash, parking, and stormwater rates dozens of times since taking office in 2012, with more hikes planned this year.

Though the city mana

ger has allegedly promised Ward pork for Council members who vote yes, Fifth Ward Councilman Matt Pitzer may be the big winner.
He's been promised a new fire station in exchange for his vote, a city employee representative told the Heart Beat on condition of anonymity.
Pitzer does not face re-election next year, and may be more willing to vote for a no-vote tax increase than some of his peers. He also opposes a state audit of City Hall, claiming it's "too expensive."
Though the tax hike may be legal -- Matthes is exploiting  loopholes in Article X of the Missouri Constitution and Missouri state statute 137.073 -- Columbia residents are likely to oppose it.
A similar property tax increase, for more cops, has proven divisive and unpopular, as police department officials have conducted ham-handed public meetings disguised as "community policing listening sessions" to sell it.

"In this environment, any Council member who votes for this tax increase is committing political suicide," the same source explained.
If they run, three Council members face re-election in April: Karl Skala, Ian Thomas, and Brian Treece.