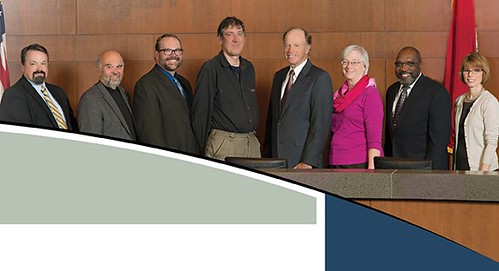 COLUMBIA, Mo 1/8/16 (Beat Byte) --  The New Year will bring more of the same from Columbia city government:  rate, fine, and fee hikes that will swell city coffers to well over $250 million if current trends hold.

Since he took office in 2011, city manager Mike Matthes has persuaded City Council members to pass a total of forty three (43) increases in critical consumer services such as water, sewer, electric, parking, and garbage utilities.  Part one of this series describes the first 24.

City Hall has a monopoly on most city services, and a huge impact on consumer costs.   Columbia's cost of living is now the highest in the state.

Voters go to the polls in April to express satisfaction -- or dissatisfaction -- with this status quo, as City Council Members Ian Thomas and Karl Skala seek re-election; and CPS seeks one of the highest property tax increases in decades.