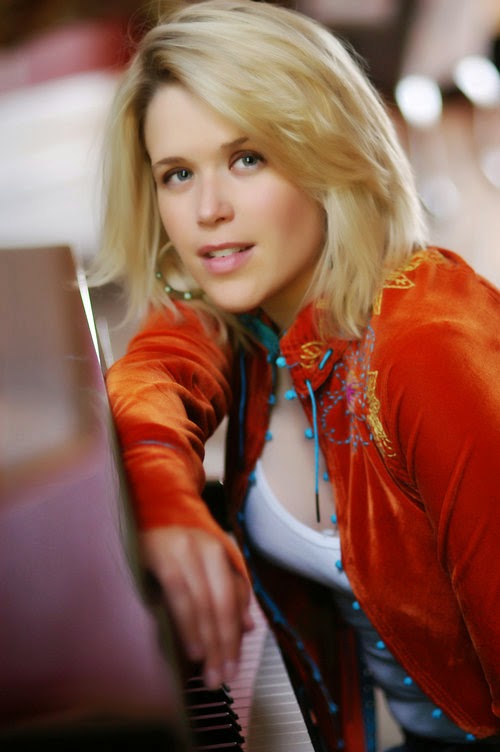 Our music reviewer's primer to the annual fest , Part One

Sure you will be delighted by the acts you know, but not so sure about artists you don't recognize?

Never fear.   Here are some "Cliff's Notes" to acts you might not already be familiar with, starting with a trio of different RNBNBBQ artists:  St. Paul and The Broken Bones; Lake Street Dive; and JJ Grey and Mofro.

On the surface, you may hear gospel influences that hark back to Otis Redding and O.V. Wright.   But deeper listening reveals why lead singer Paul Janeway lists songwriters such as Tom Waits and Nick Cave to his roster of inspiration.   The lyrics are terrific and the group is getting well-deserved recognition.  NPR Music recognized their song "Half the City" as one of 2014's best.

You'll understand why when you watch St. Paul and the Broken Bones performing "Half the City":

Lake Street Dive says they blend about every genre from country to alternative to pop.  But a jazz thread clearly infuses their unique, tight, danceable rhythms and melodies.

With Rachael Price's lead vocals powerfully driving them, the four-member group -- which writes and arranges as a team -- has seen a rapid rise to stardom over the last few years.   "Unexpected showstoppers" (Rolling Stone), Lake Street Dive will show you why they stubbornly (and successfully) pay homage to their favorite Boston dive bar bands, while gracefully accepting the late night TV appearances (this week on Conan O'Brien), European tours, and New York Daily News features.

Listen as Price delivers a showstopping rendition of the group's "What I'm Doing Here":

Southern rock is part of the boot-stomping energy JJ Grey and Mofro bring to the stage.  Heady funk and soul is the rest.

If you like Marc Broussard and Johnny Lang, you'll love the hardworking, down-to-earth Grey, who's built his reputation on being true to his Florida roots and his southerly sound.

Popular TV shows feature his songs; the world's most famous festivals -- Lollapalooza, Bonnaroo, Wakarusa -- feature the group.   After catching JJ Grey and Mofro live, you're likely to remember their devastating vocals and honest stories, about the worst -- and best -- times of our lives.

Grey and his band take us down "This River":

-- Hilary Scott Gennaro (better known as Hilary Scott) is an internationally-known singer/songwriter who "has earned the trust of her audiences through the power of her soulful voice," writes Aarik Danielsen, the Columbia Daily Tribune features editor.